On Sunday, 15.05.22 – on “International Museum Day” – the special exhibition in the Neurath House was ceremoniously opened in bright sunshine with live music. The patron of the event, Prof. Dr. Helge Braun, was so enthusiastic about the event and the commitment of the History and Museum Association that he quickly became a member of the association. Christina Reinsch, Managing Director of the Hessian Museum Association also attended the opening and was very pleased with the new historical meeting place in Alsfeld. Alsfeld’s mayor Stephan Paule joined the previous speakers and was also pleased about the successful renovation of the Neurath House and the move of the Tourist Center Alsfeld (TCA) into the historic buildings.

Daniel Groth from ConCultura, spoke a few words about the exhibition and then walked through the exhibition designed by him and his team with a group of invited guests.

Those who walk through the exhibition with their smartphone get all the detailed information via QR code on each exhibit. This also applies to the exhibits distributed throughout the city. True to the motto: The whole city is a stage!

As you can learn in the exhibition, there was “Rockels Hutfabrik” in Alsfeld and the band Halb6 wrote an anniversary song about it and gave it to the city for the 800th anniversary. 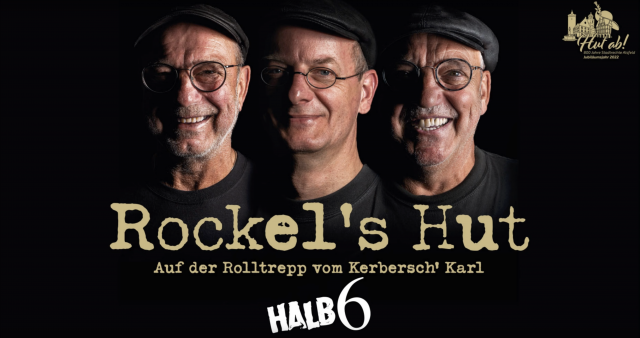 Photos from the opening of the exhibition